Humans are a mere bundle of their habits. Almost everything we do is a habit. When you enter a dark room, do you think: “What should I do next?” No, you immediately search for a light switch. When you are walking, do you think about which leg you should move first? There are probably a lot more examples I could give you, but I think you get it now.

Habits are actions we take unconsciously and automatically. It’s a double edged sword because they can work with you or against you. Good habits or bad habits.

As the wise man Aristotle once said:

We are what we repeatedly do.
Therefore, excellence is not an act, but a habit.

In this article I will summarize the principles around the book Atomic Habits by James Clear.

1. Cue → This is where habits begin. It’s a trigger for your brain to initiate a behavior. A cue also predicts a reward. Walking into a dark room triggers your brain to perform an action that will enable sight.

2. Craving → This is the motivational force behind every habit. It’s some sort of craving to the end result. Without the craving, you’ll probably not act. In the case of the light switch, the craving is the ability to see in the dark room.

3. Response → This is the actual action you perform after the cue and craving. In our example this is the action of you flicking the light switch.

4. Reward → This is the end goal of every habit. Being able to see everything in the room is your reward.

The book is heavily build around these four steps. The four steps are the same for bad habits as they are for good habits. When you see a candy bar on your kitchen table (Cue) your brain immediately triggers to initiate a behavior. You want to experience the sweet taste of the bar on your tongue (Craving). You pick it up, eat the candy bar (Response) and immediately get the sweet taste you desired (Reward).

One of my favourite quotes of the book is as follows:

When you go to the gym once, you’ll not see your bicep grow while you’re there. However if you keep repeating it, you’ll see a lot of progress in the upcoming months. The same is unfortunately true for bad habits. When you pick a candy bar once, you’ll probably not be fat immediately. However if you do this every day, in a couple of months you will probably see the number of your scale rise.

That’s why habits are so powerful but also so dangerous. You’ll probably stick to your bad habits because you get an immediate reward and see the consequences later. For good habits you need to do the work now without getting immediate results.

2. Craving → How can I make it more attractive?

4. Reward → How can I make it more satisfying?

These are the four questions you should ask yourself if you want to form a good habit. If you want to make “running” a habit, you should start at the cue. How can I make it more obvious? You can design your environment so that you will make the cues more visible for you. So instead of throwing your running gear in the closet, let it hang on in your room so you will see it every time you will wake up.

The second step is to make it more attractive. Combine the action with another action you like. For example play your favourite music playlist only when you’re going for a run.

The third step is to make it more easy. Automate your habit. Reduce every friction for you to run. Always have your gear ready and not in the laundry, always have your shoes right with you and not in the garage. Every morning put up your running gear and you will automatically get in the mood. Your brain will wire putting on the gear with running. After a certain time you will not think about going for a run, you will automatically do it.

The last step is to make it more satisfying. You’ll have a hard time in the begin and maybe not see results for a couple of months. You have to give yourself an immediate reward in order to let this habit stick. For example treat yourself for a nice dinner or watch one episode of your favourite TV show after you went for a run.

It’s harder to eliminate a bad habit than shaping a good habit. Bad habits are wired in your brain and you’ll do most of them automatically and without thinking. So how can we eliminate them?

If you always smoke a cigarette with your morning coffee in your garden, this is where you should begin. Every time you get some coffee in the morning and you go to the garden, your brain will automatically see this as a cue for you to smoke a cigarette. Your will power can fight this a couple of times but if you keep exposing yourself to this cue, you’ll eventually take the cigarette. So eliminating all cues where your bad habits are tied to is the first step in order to eliminate your bad habits.

The second step is to make it unattractive. Highlight the benefits of not smoking and realise that it smells a lot, is bad for your health etc.

The third step is to make it difficult. You have to increase friction to your bad habit. Don’t keeep cigarettes in your house so you will need to go to the shop to get cigarettes every time you crave for one. Or keep them only in the third floor of your house so you will need to get up and go to the third floor to smoke a cigarette every time. Chances are high that you’ll skip the cigarette because it just takes to much effort to smoke one, and your brain will choose the option that takes the least effort.

The fourth step is to make it unsatisfying. Get an accountability partner that is watching your behavior or create a habit contract. Make the cost of smoking a cigarette public and painful. For example for every cigarette you smoke you should give 10 dollars to someone else.

Some will try to use willpower to immediately quit smoking and change nothing else in their life. They will quit for a couple of months, maybe years, but eventually will return where they were because their brain is still wired the same way. Others will try to go to the gym 5 times per week at the start but they will give up because they won’t see an immediate reward.

Your willpower helps you with starting to create a good habit or breaking a bad one. But it stops there. From there on the four step plan will guide you to creating a big impact on your life.

This article is different. It summarizes a book that's just 88 pages long. It's actually so short and easy to read, you'll probably finish it in one take like I did. The book has 40 short lessons that the author, Derek Sivers, learned while building his business from the ground 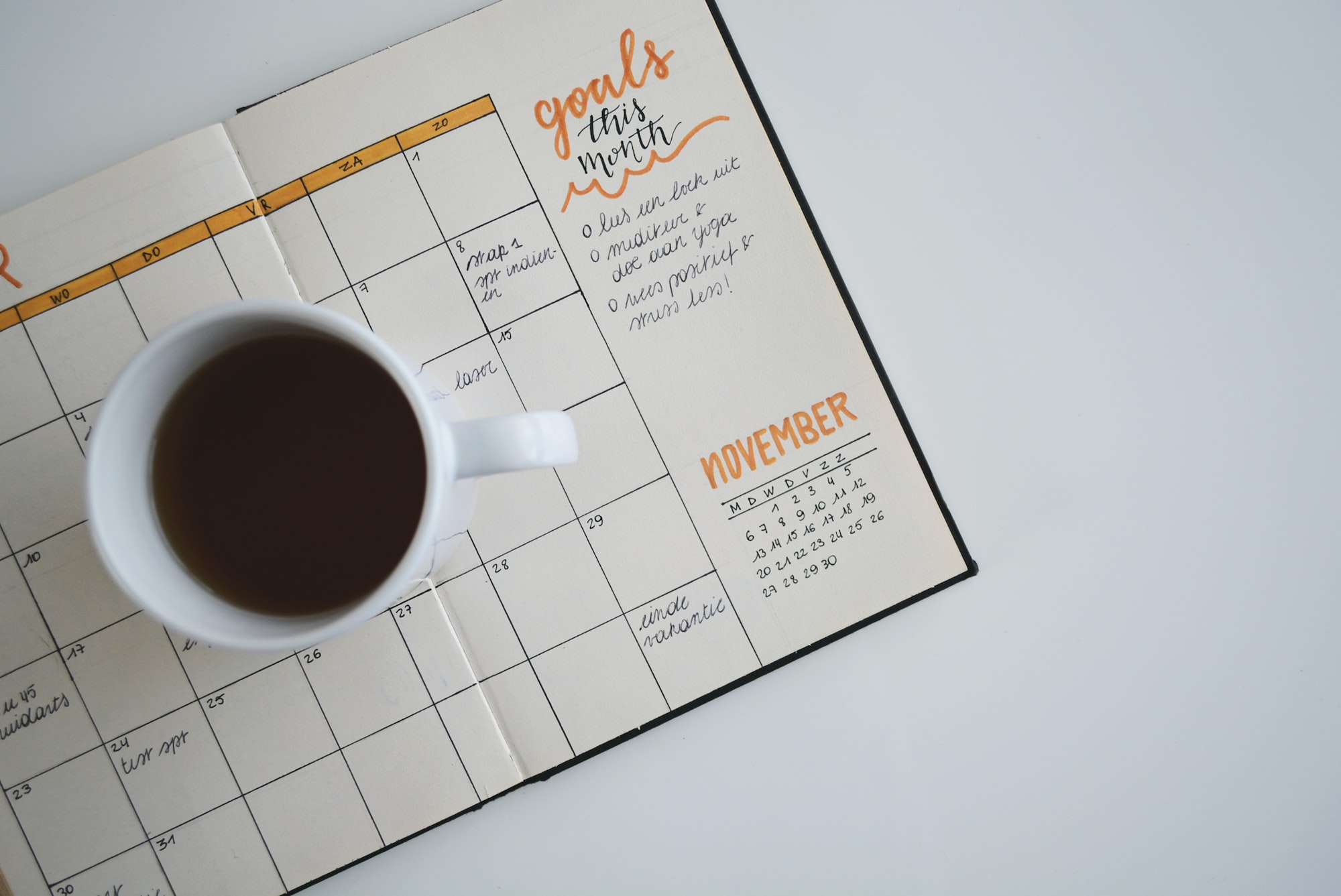